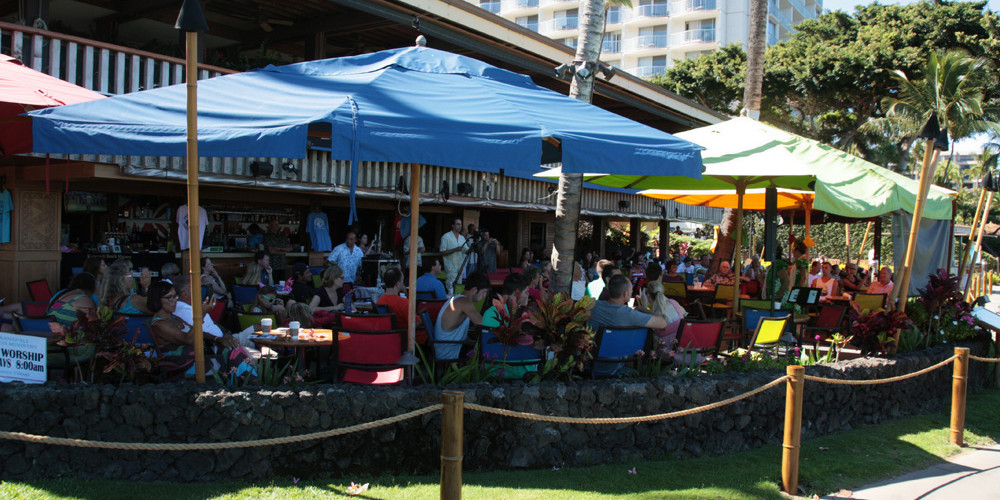 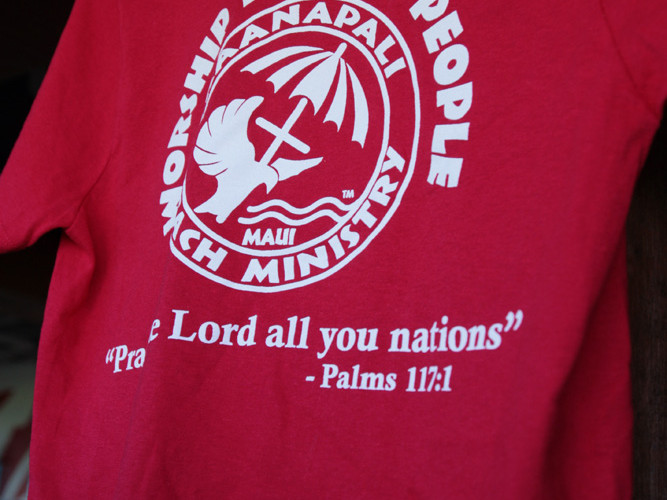 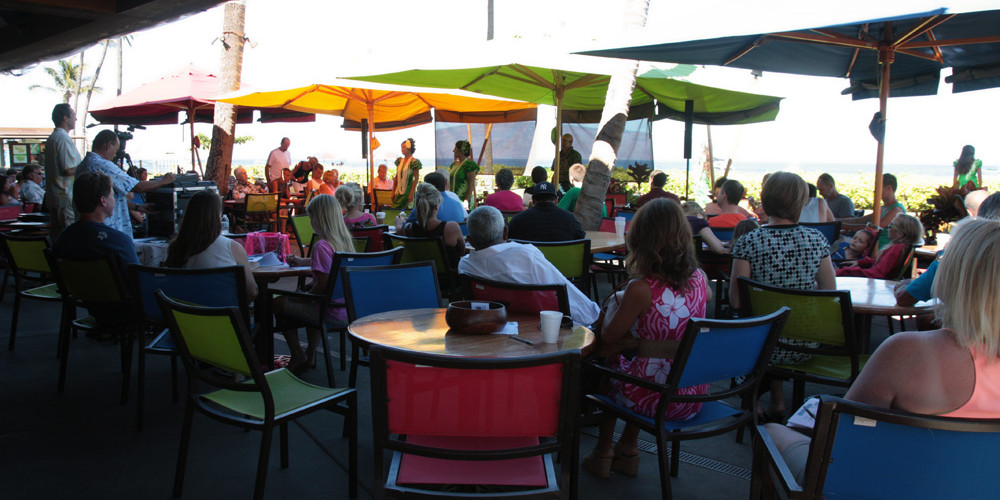 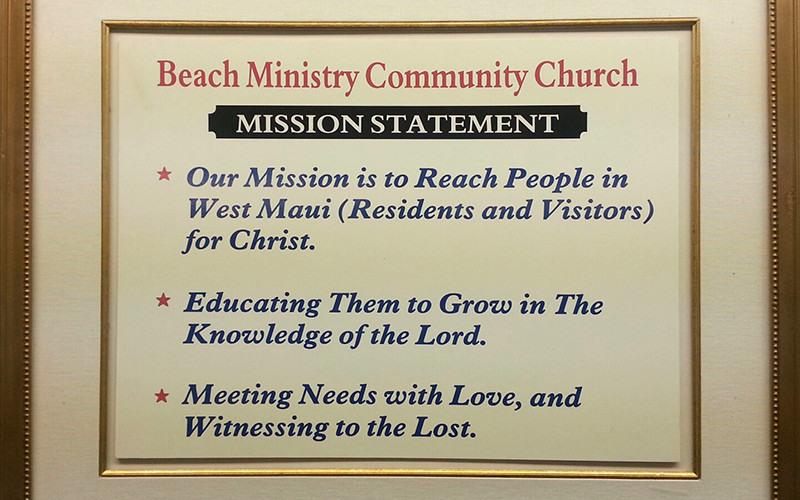 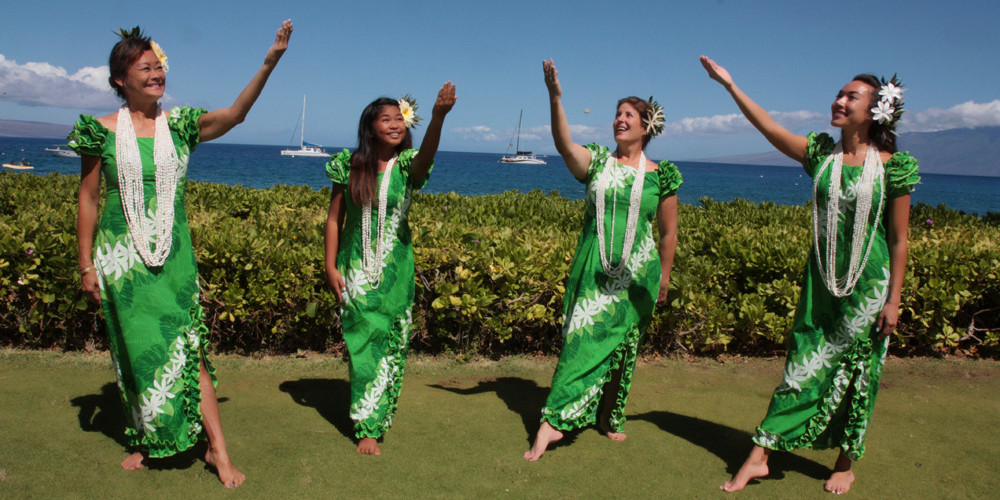 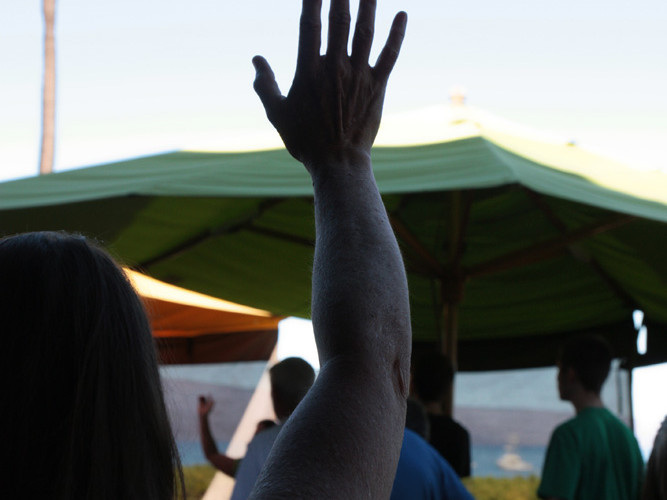 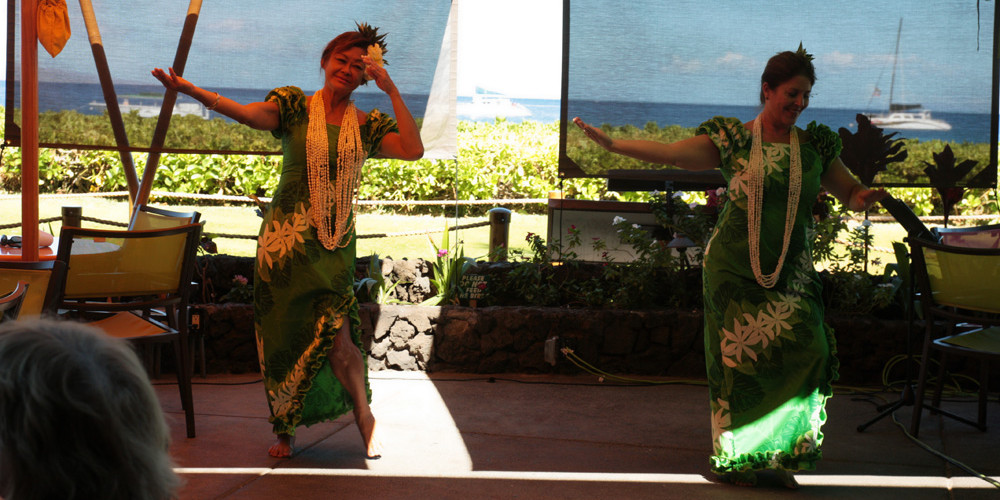 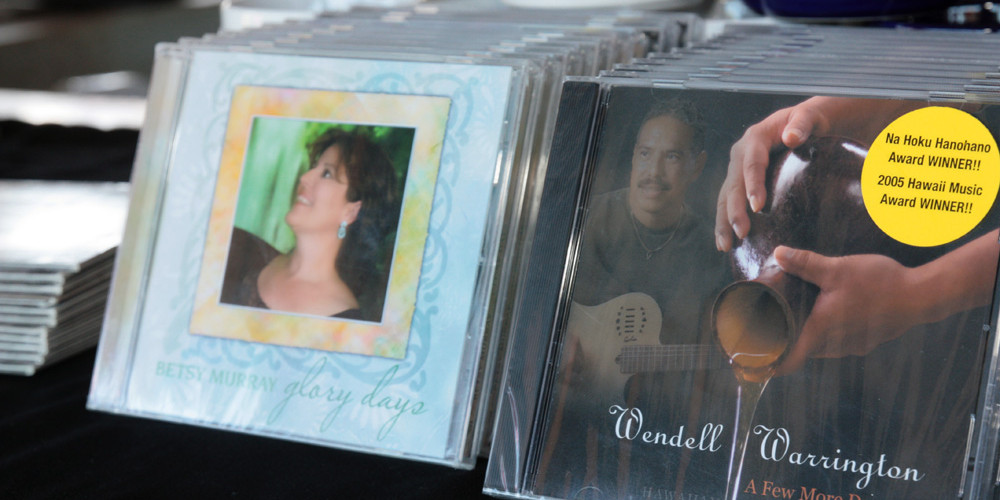 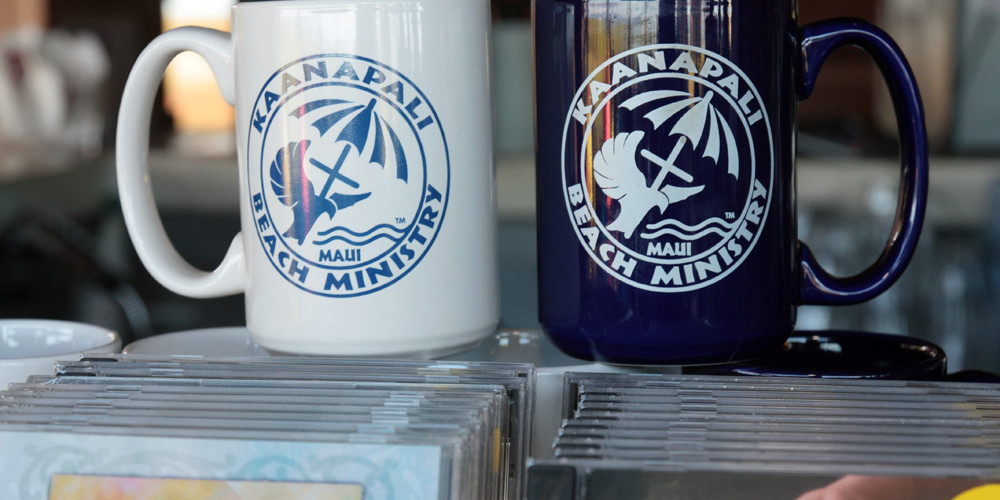 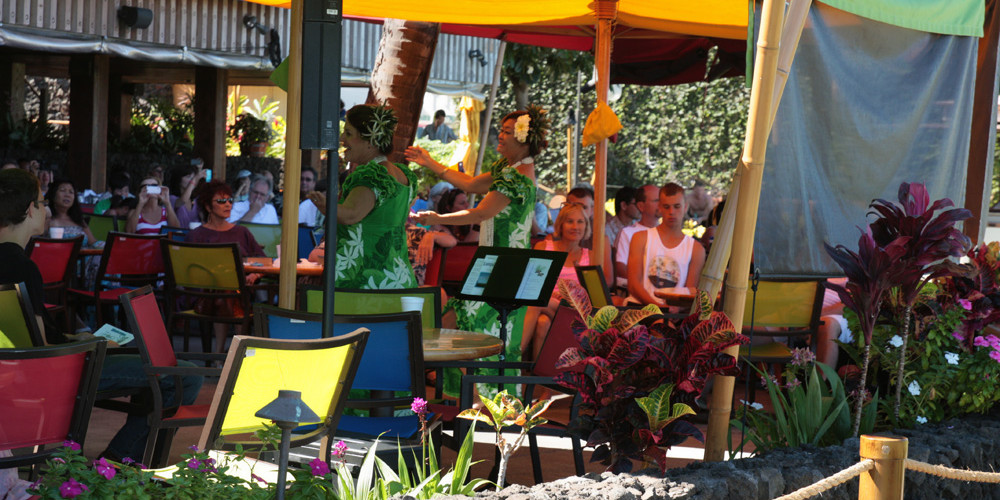 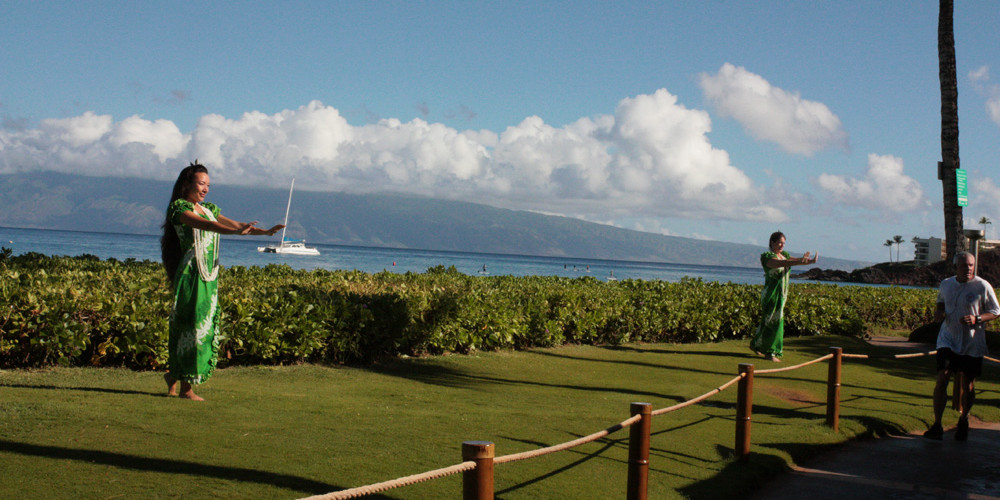 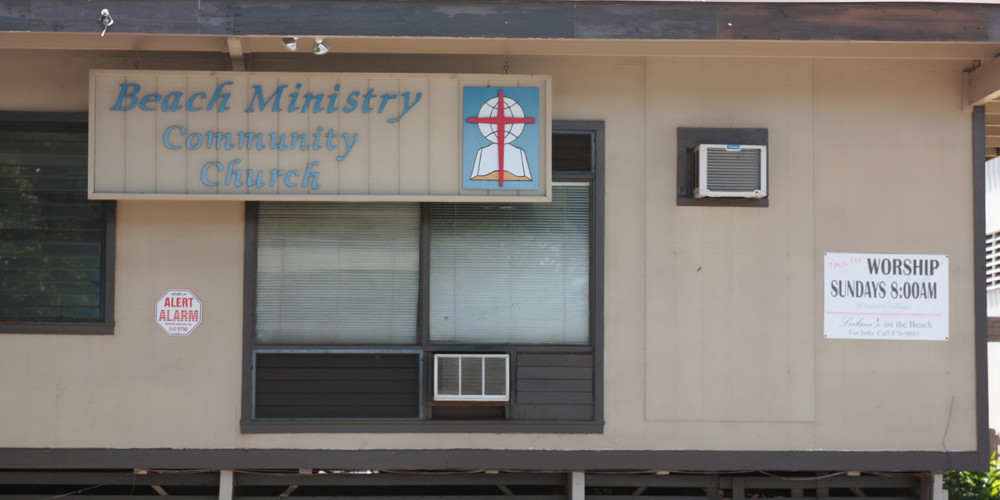 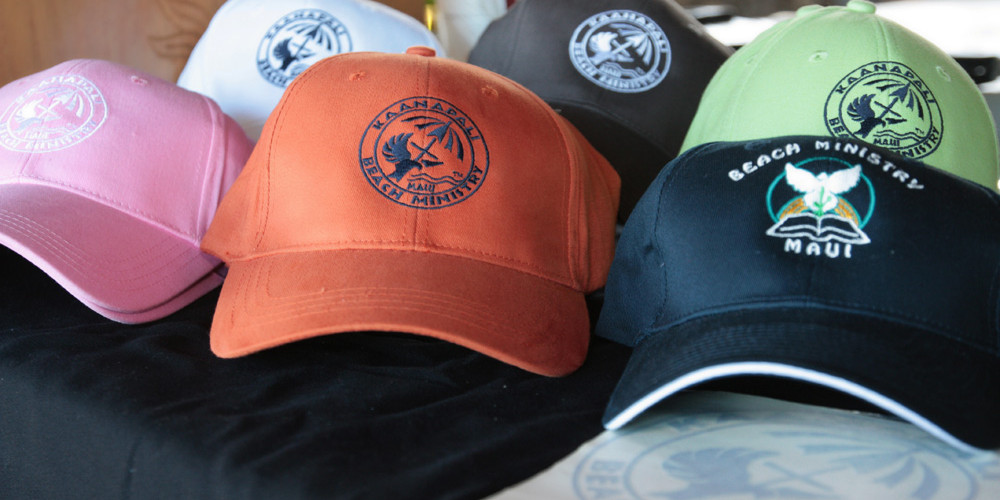 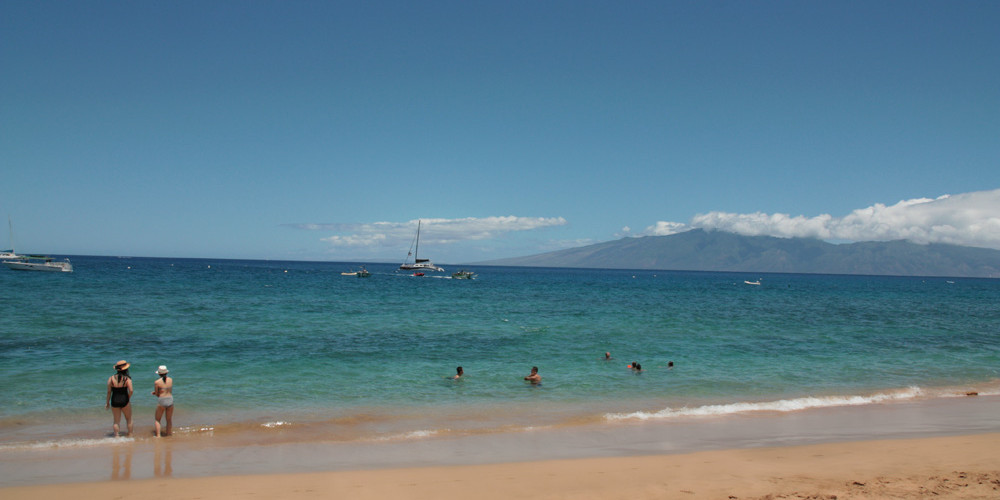 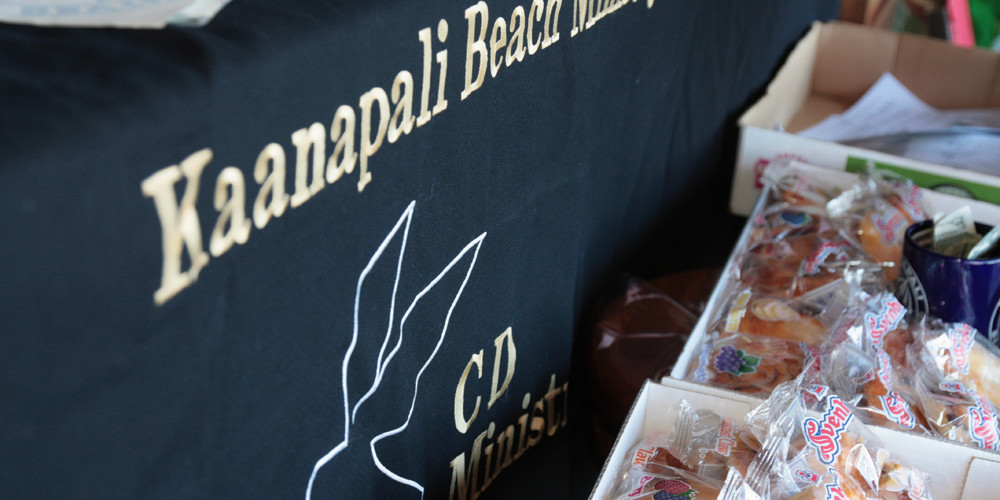 Have you ever wondered who was the first native Hawaiian convert to Christianity, or how the first missionaries came to the Sandwich (Hawaiian) Islands to preach the Gospel?

The answer to both questions is Henry Opukahaia, better known as Obookiah, or just plain Henry, due to the fact that the haoles (foreigners) could not pronounce his name. Opukahaia was born at Ka ‘u, on the Big Island, 1792 and died at Cornwall, Conn., February 19, 1818 at the age of 26. But don’t let his youthful demise fool you. The zeal of this young man after acceptance of Christ was such that he desired more than anything to go back to his island home to tell them the good news. In some ways Opukahaia was God’s gift to America for in his peculiar way he was a missionary to all he met, and after his death the Mission Board decided to carry the Gospel to the islands in his stead.

Opukahaia was born at a time when Hawaiians were contending for island control. He saw his parents slain before his eyes and his infant brother killed with a pahoa (spear) while Opukahaia was carrying him to safety. Opukahaia was recaptured and given to the family who had killed his parents. He was later ransomed by his uncle, a high priest, who desired the 11 year-old youth to be trained in the Hawaiian priesthood.

Opukahaia vowed to leave the island seeking peace of mind. Eventually, he signed on a Yankee ship at Hilo, along with his friend Thomas, mush to his uncle’s chagrin. The friendly skipper took pity on the two lads as they spoke no English. While sailing to Alaska for seal skins and then to China to discharge them Opukahaia heard of Jesus for the first time. After sailing around the Cape of Good Hope. Opukahaia debarked at New York in 1809, going with the skipper to his Connecticut home. There he found many concerned friends including dedicated Christians affiliated with local schools. Learning to read and write, Opukahaia became convinced of a need for a Savior and ultimately had a miraculous conversion. At last he found that inner peace for which he had so long searched, and that peace radiated in love for others.

Opukahaia contracted typhus fever in 1818 and passed on peacefully ready to meet his Lord. His life inspired the Mission Board to send the first missionaries to the islands in 1820.

Join us for Service at
Leilani's on the Beach
8:00 am Sundays
Whalers Village
Lahaina, Maui
Hawaii, 96761

Sign Up Now
For Email Newsletters you can trust.